Mr. Shaller is a nationally recognized arbitrator and mediator of labor and employment disputes.  He is or has been a member of multiple arbitrator rosters and panels, including those listed below. 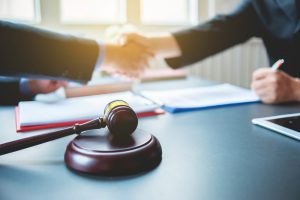 From 2009-2013, Mr. Shaller served a Special Magistrate for the Florida Public Employees Relations Commission, in which capacity he presided over impasse resolution proceedings.

In 2009, Mr. Shaller was appointed by the U.S. Secretary of State to the Foreign Service Grievance Board. The FSGB is an independent appeals body that adjudicates grievances filed by Foreign Service Officers, or their exclusive bargaining agent, against the State Department or one of the other foreign affairs agencies. It has jurisdiction over grievances challenging discipline and separation, the contents of evaluations, non-promotion decisions, denial of financial benefits, and implementation disputes (i.e., disputes over the interpretation or claimed breach of a collective bargaining agreement). As a Board Member, Mr. Shaller chaired three-member panels that considered and issued decisions on such grievances.

Mr. Shaller was reappointed for four additional successive two-year terms by Secretaries of State in both Democratic and Republican administrations. Also, from 2011 to 2019, in addition to continuing his duties as a regular FSGB member, Mr. Shaller served as the Board’s Deputy Chairman. As Deputy he was responsible for supervising the work of other Board members and administrative staff, assigning cases, advising members on substantive law, providing assistance in drafting decisions and conducting hearings, and reviewing and clearing draft decisions. 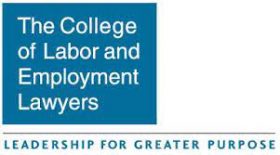